December 13, 2017 – The Ministry of Education and the New Westminster School District are thrilled to announce that Graham Design-Builders LP with KMBR Architects Planners Inc has been awarded the contract to design and build the new New Westminster Secondary School, scheduled to open in 2020. 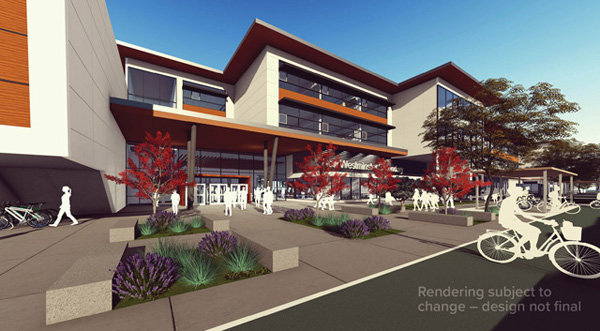